Stephanie Ertel is running a true grass-roots campaign based on trust and commitment to the people of the Texas Hill Country. 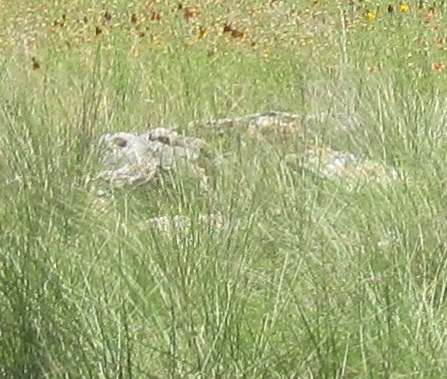 Stephanie Lochte Ertel, an attorney living in Mountain Home, Texas, is running again for House District 53 State Representative as the Democratic Party candidate.  In 2016, she was the first Democrat in 20 years to seek to represent the people of the 12 counties of House District 53 in the Texas House of Representatives. Ertel lost to incumbent Andrew Murr of Junction in November 2016.

Running against a Republican incumbent is an uphill battle, but the reward is so great.  Interest in Democratic Party candidates and the issues that Democrats stand for is so much stronger now than at the start of 2016.  Ertel received more votes in District 53 in 2016 than Barack Obama received in 2012, and more votes than Wendy Davis received in 2014.  Ertel received more votes than Pete Gallego in the counties that overlap with his Congressional District.  Over 100 volunteers helped with the campaign.  Despite daily requests for funds from Presidential and other candidates, Ertel’s supporters were generous in their financial and in-kind support for the campaign.

Ertel details her first campaign in her 2017 memoir, Running on TRUST and Rainwater.

Low voter turnout in local and State elections (Texas was 49th among states in 2014) is a matter of great concern to Ertel.  She knows her candidacy provided a choice to motivate voters who are concerned about issues like education, water conservation, health insurance coverage and better economic opportunities, to participate in the general election.  As a lifelong Texan and the fourth generation of her family to live in Kerr County, Ertel has a deep appreciation of the unique character of the Texas Hill Country she seeks to represent. 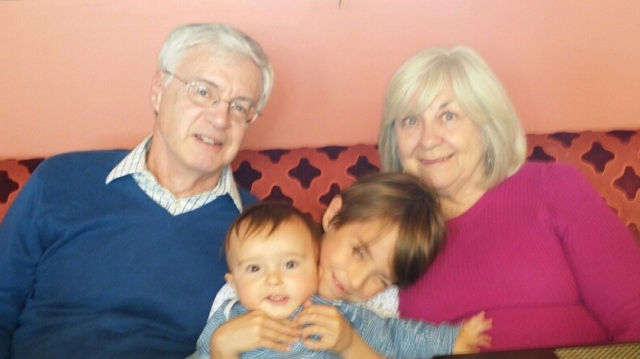 Ertel grew up in Kerrville.  After graduation from Tivy High School she left home for careers in teaching and corporate law.  She prepared to be a secondary social studies teacher at Texas Lutheran University.  Later, she received an M.S. degree in political science from the University of North Texas and graduated with honors from SMU Dedman School of Law in Dallas.

Ertel began her legal career as a corporate lawyer at Akin, Gump, Strauss, Hauer and Feld law firm in Dallas, then became the Senior Vice President and General Counsel of The Coca-Cola Bottling Group (Southwest), Inc., the fifth largest Coca-Cola bottler in the U.S., from 1985 until the company was sold to Coca-Cola Enterprises in 1998.  The franchises held by the company covered parts of Texas, Oklahoma and New Mexico.  Ertel’s pro bono clients have ranged from Central American refugees to church and other nonprofit organizations.

With her husband, Rick, a corporate attorney, Ertel moved to Kerrville in 2006, continuing to provide legal services to their closely held corporate clients. In March 2009, the Ertels moved from Kerrville to their sustainable off-grid home near Mountain Home on the Johnson Fork of the Guadalupe River. Their home place demonstrates commitment to conservation through wildlife habitat restoration, rainwater harvesting, and solar power.

Today, Ertel is a volunteer advocate with Hill Country CASA, a member of the Hill Country Chorale and president of its corporate board, Secretary/Treasurer of the Ladies Auxiliary of the Mountain Home VFD, a volunteer mediator with Hill Country Dispute Resolution Center and a team captain for American Cancer Society Relay for Life.  She has been a leader in Democratic Party activities in the Hill Country since 2007.  She and her husband are members of St. James Lutheran Church in Harper.  They have two grown, married daughters who live in Austin, and two grandsons.

Ertel’s roots in Kerr County are deep.  Her great-grandparents, Paul and Frieda Raaz, built their home on the Guadalupe River (near Nimitz Lake) in 1908.  Over 90 years ago, her grandfather, Werner A. Lochte, became a partner with John Leavell in founding Kerr County Abstract & Title Company, later operated by her late father, Darrell G. Lochte, who practiced law in Kerrville for 50 years.  Her late mother, Janis Lochte, provided a strong example of civic involvement through her work in PTA, Zion Lutheran Church, American Cancer Society and Butt-Holdsworth Memorial Library.